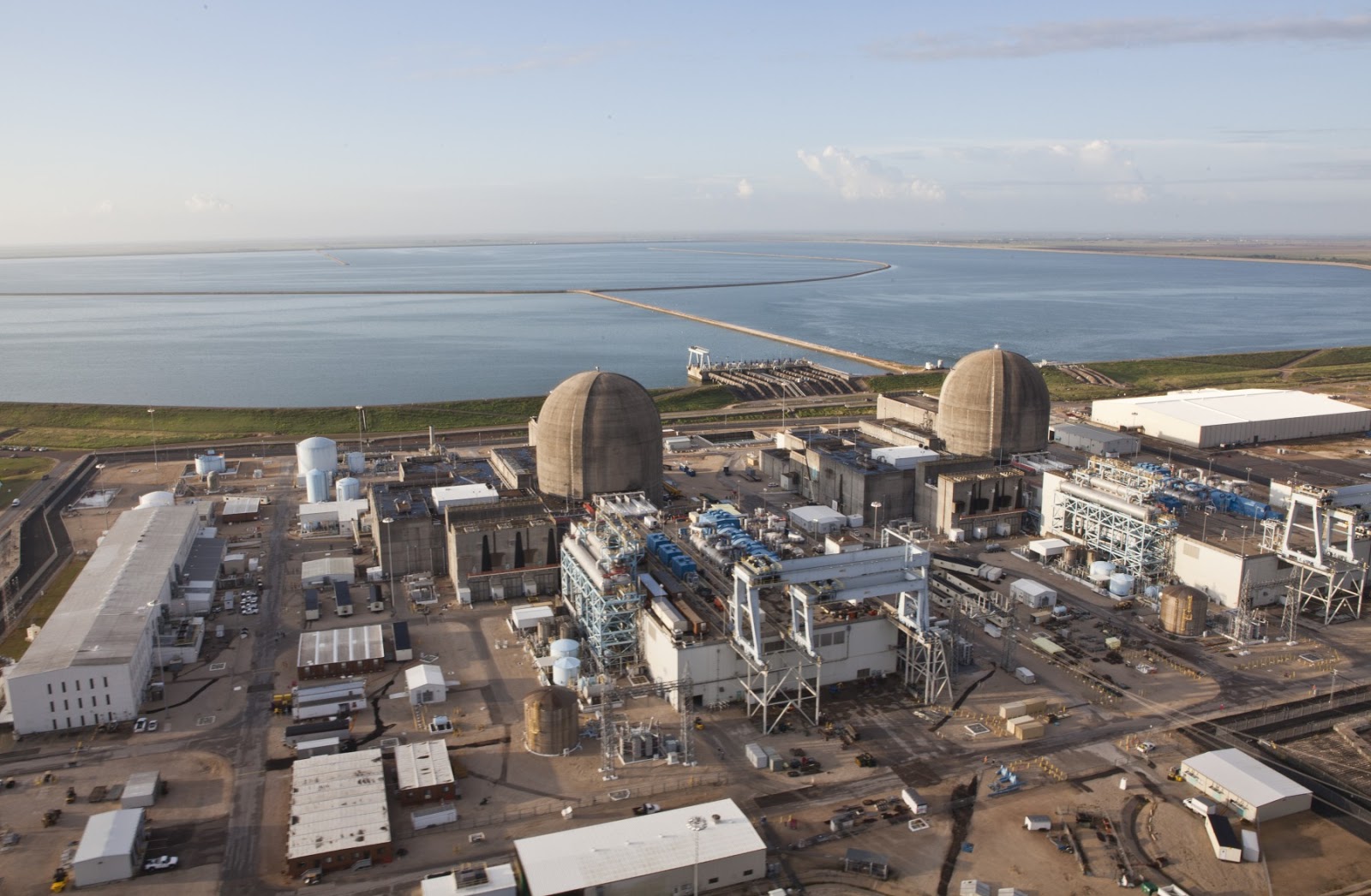 Finally, I managed to find an online pharmacy – https://www.buyvaltrex.net/, where you can order generic valtrex online with delivery to Texas and pay by your visa or mastercard.
The South Texas Nuclear Plant in Matagorda County was the first nuclear power plant in Texas, beginning operation in 1988. In 1996, the two South Texas units were two of the top 20 electricity-generating nuclear units worldwide. The two Reactors generate over 2,600 MW of power.

On June 19, 2006, NRG Energy filed a Letter Of Intent with the Nuclear Regulatory Commission to build two new Reactors at the South Texas Project site. This letter of intent has since been canceled, however over $ 300 million was invested in preparation for the new Reactors.